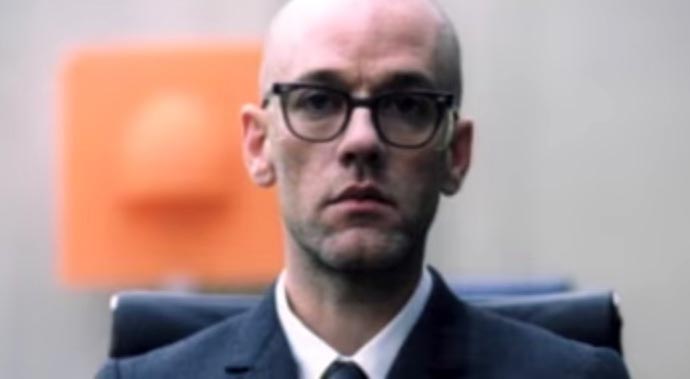 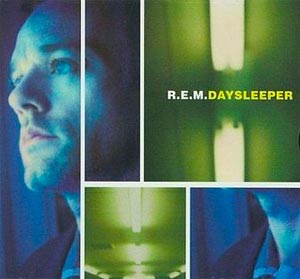 R.E.M. – Daysleeper – Official Music Video
“Daysleeper” was written by R.E.M. members Peter Buck, Mike Mills and Michael Stipe. The song was released as the lead single from the band’s eleventh studio album, “Up”. The single was released in October 1998 with “Emphysema” on the B-side. The single topped the Billboard’s Adult Alternative Songs chart in the United States and reached #6 on the UK singles chart.

Read “Daysleeper” by R.E.M. on Genius