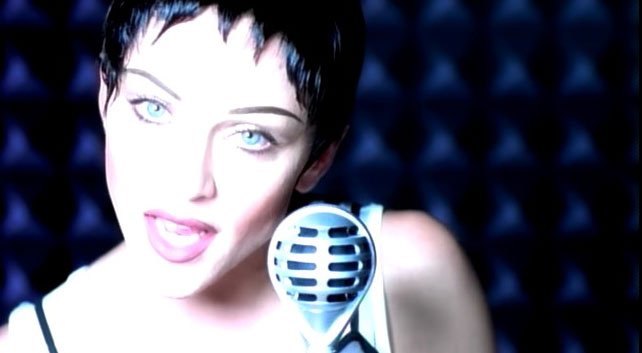 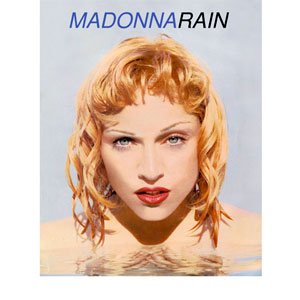 Madonna – Rain – Official Music Video
The song was written by Shep Pettibone and Madonna (born Madonna Louise Ciccone) “Rain” was released as the fifth single from her fifth studio album, “Erotica”. The single was released in August 1993 with “Waiting” on the B-side. The single reached the top ten in many countries, including #2 in Canada, and #7 in the UK.

Read “Rain” by Madonna on Genius