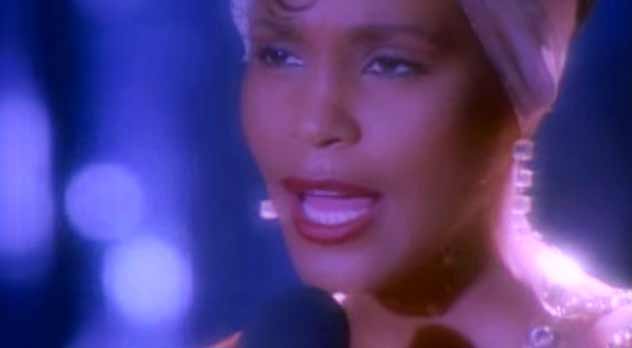 Whitney Houston – I Have Nothing 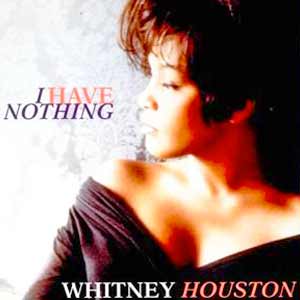 Read “I Have Nothing” by Whitney Houston on Genius