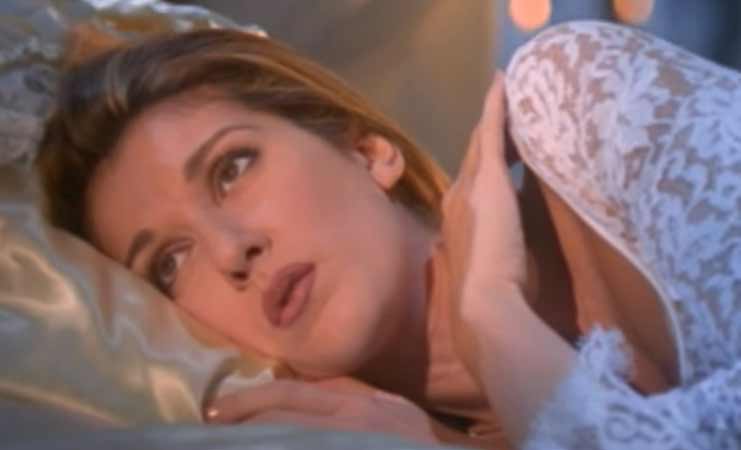 Céline Dion – It’s All Coming Back To Me Now 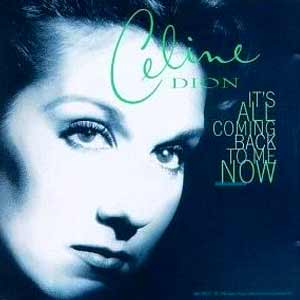 Céline Dion – It’s All Coming Back To Me Now – Official Music Video. “It’s All Coming Back To Me Now” was written by Jim Steinman. The song was originally recorded by an all-female group “Pandora’s Box” for the 1989 album, “Original Sin”, produced by Steinman.
Dion’s version was released as the third single from Céline’s 1996 album, “Falling into You”. The single was released in July 1996 hitting number 1 spot on the singles charts in Canada and Belgium. The song also reached #2 on the Billboard Hot 100 chart in the United States, #3 in the UK and #8 in Australia and on European Hot 100 chart.

Céline Dion – It’s All Coming Back To Me Now – Lyrics