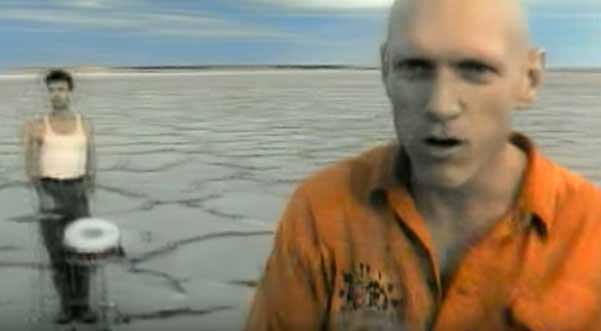 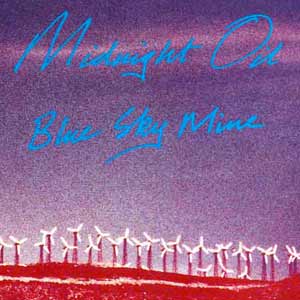 Midnight Oil – Blue Sky Mine – Official Music Video.
“Blue Sky Mine” was written by Midnight Oil members, Rob Hirst, Jim Moginie, Peter Garrett, Martin Rotsey and Bones Hillman. The song was released as the lead single from the band’s seventh studio album, “Blue Sky Mining”. The single was released in February 1990 peaking at number 2 in New Zealand, #7 in Canada and #8 in Australia. In the United States, “Blue Sky Mine” topped the Billboard’s Modern Rock Tracks chart.

Read “Blue Sky Mine” by Midnight Oil on Genius