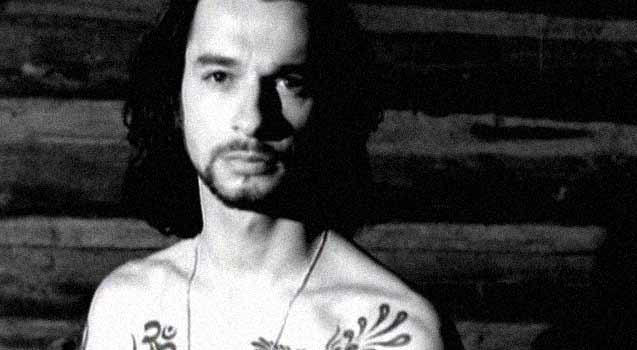 Depeche Mode – I Feel You 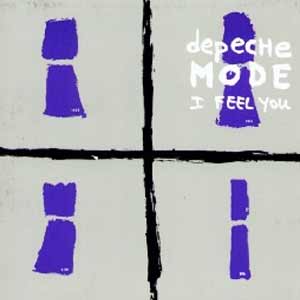 Depeche Mode – I Feel You – Official Music Video. “I Feel You” was written by Martin Lee Gore. The song was released as the lead single from Depeche Mode’s eighth studio album, “Songs of Faith and Devotion”. The single was released in February 1993 with “One Caress” (scroll down for music video) on the B-side. “I Feel You” hit number one spot on the singles charts in Spain and Finland, and on Billboard Modern Rock Tracks chart in the United States. It also reached the top ten in numerous countries, including #4 in Germany, #5 in France and #8 in the UK.

Depeche Mode – I Feel You – Lyrics

Read “I Feel You” by Depeche Mode on Genius