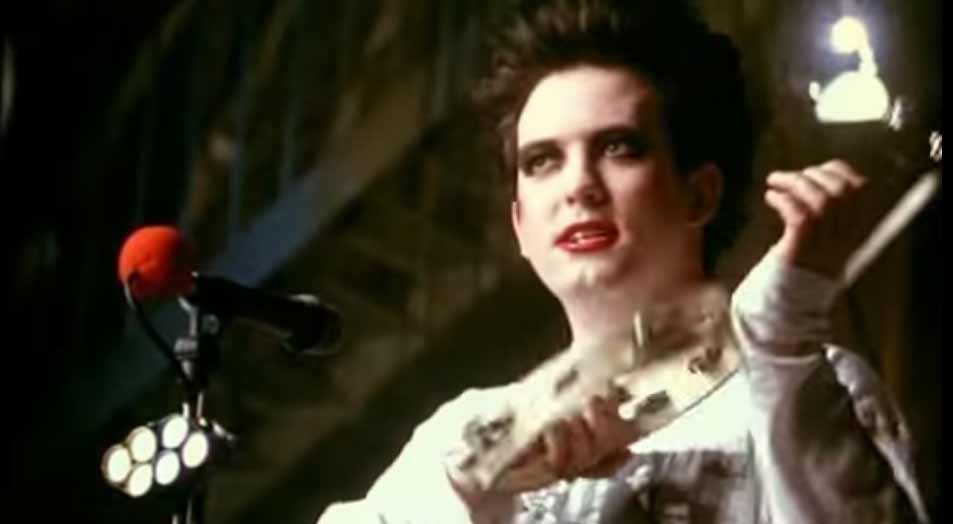 The Cure – Friday I’m In Love 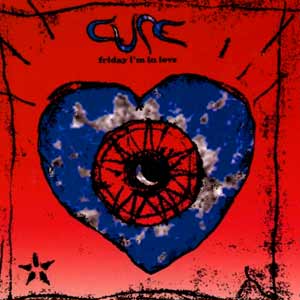 The Cure – Friday I’m In Love – Official Music Video. “Friday I’m In Love” was written by band members, Robert Smith, Perry Bamonte, Boris Williams, Simon Gallup and Porl Thompson. The song was released as the second single from The Cure’s ninth studio album, “Wish”. The single was released in May 1992 with “Halo” on the B-side. It topped the singles chart in South Africa and Billboard Hot Modern Rock Tracks chart in the United States. In the UK, single peaked at #6.

Read “Friday I’m in Love” by The Cure on Genius