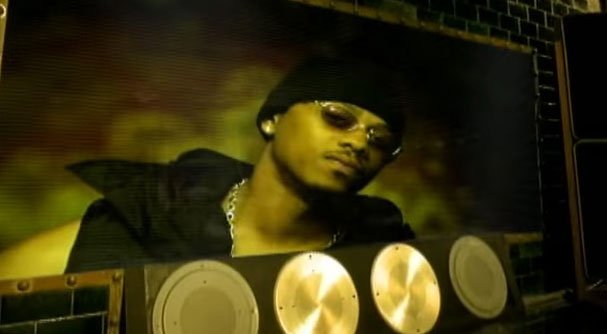 Donell Jones – U Know What’s Up 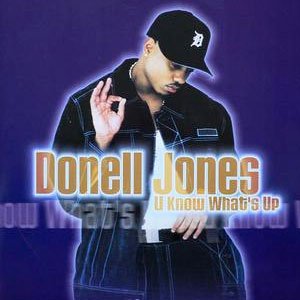 Donell Jones – U Know What’s Up – Official Music Video
The song is credited to Edward Ferrell, Anthony Hamilton, Clifton Lighty, Darren Lighty, Lisa Lopes, Veronica McKenzie, Balewa Muhammad, and Inga Willis. “U Know What’s Up” was released as the first single from Jones’ second studio album, “Where I Wanna Be”. The song features Lisa Lopes (aka Left Eye) of TLC. The single was released in November 1999 topping the Billboard’s R&B/Hip Hop Songs chart in the United States. In the UK, it peaked at #2.

Read “U Know What’s Up” by Donell Jones on Genius