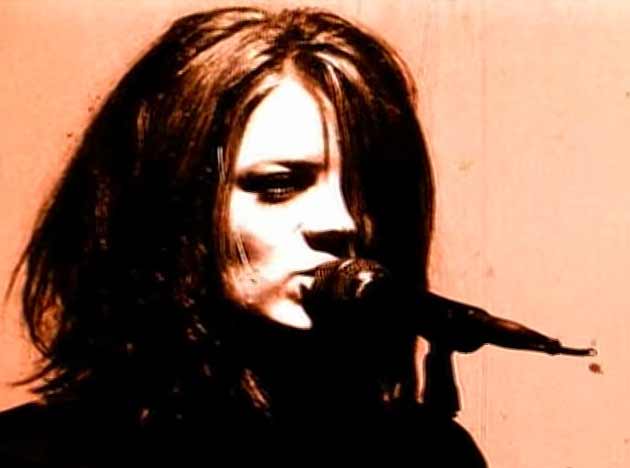 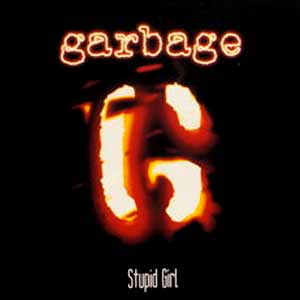 Garbage – Stupid Girl – Official Music Video. “Stupid Girl” was written by Garbage band. It is also credited to The Clash (as “Train in Vain” is sampled). The song was released as the fourth single from Garbages’s debut, eponymous album (1995). The single was released in January 1996 reaching number 2 in Billboard Hot Modern Rock Tracks chart in the United States and #4 in the UK.