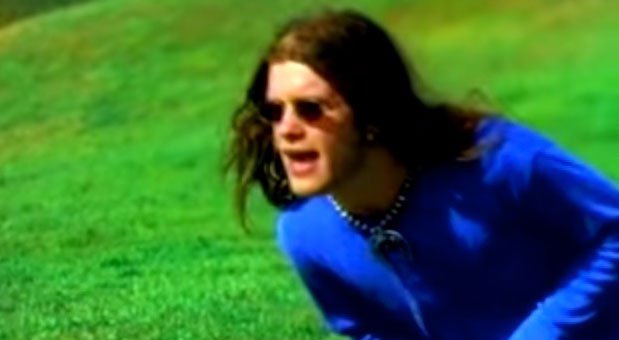 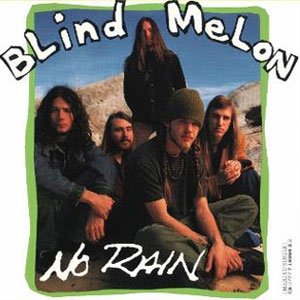 Blind Melon – No Rain – Official Music Video
The song was written by Blind Melon’s bass guitarist, Brad Smith. “No Rain” was released as the second single from the band’s debut, self-titled album. The single was released in June 1993 topping the singles chart in Canada and Billboard’s “Album Rock Tracks” and “Modern Rock Tracks” charts in the United States.

Read “No Rain” by Blind Melon on Genius