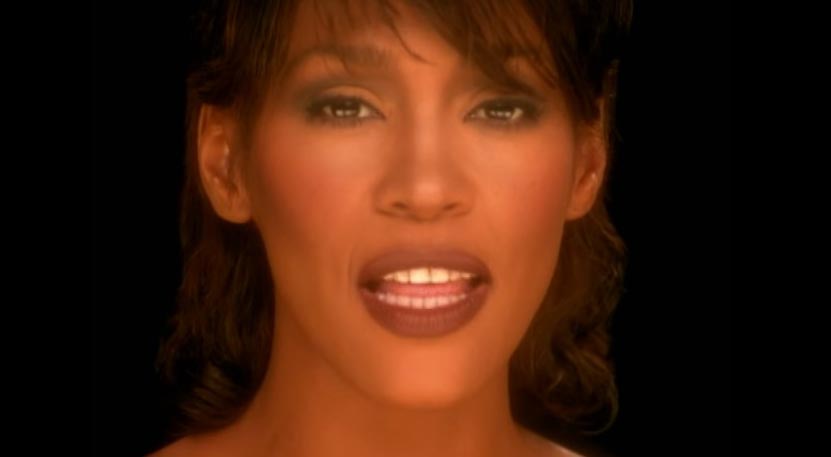 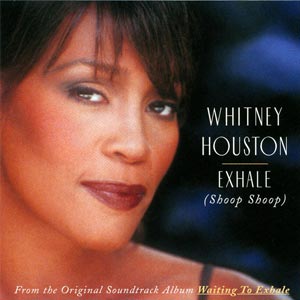 Whitney Houston – Exhale (Shoop Shoop) – Official Music Video
The song was written by Babyface (born Kenneth Brian Edmonds) for original soundtrack for Forest Whitaker’s 1995 film “Waiting to Exhale” (starring Whitney Houston and Angela Bassett). The single was released in November 1995 with”Dancin’ on the Smooth Edge” on the B-side. The single topped the singles charts in the United States, Canada, and Spain. “Exhale (Shoop Shoop)” won in the category of “Best R&B Song”, at the 39th Grammy Awards.