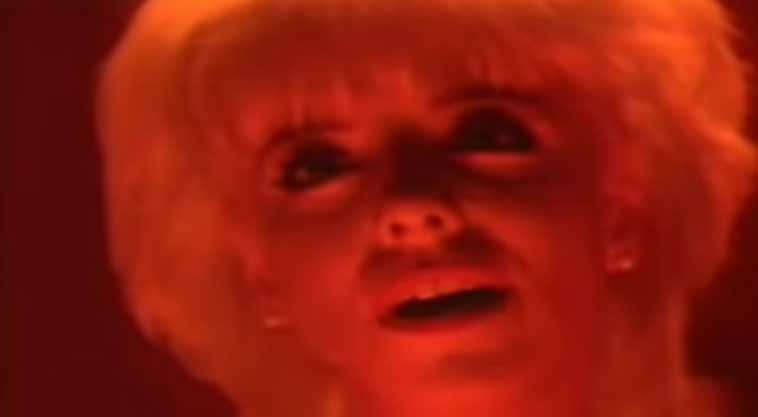 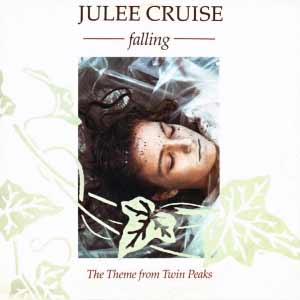 Julee Cruise – Falling – Official Music Video.
“Falling” was written by Angelo Badalamenti and David Lynch. The song was released as the lead single from Cruise’s debut album, “Floating Into The Night”. An instrumental version of the song was used as the theme song for the Lynch’s TV series “Twin Peaks” and appears in the film ” Twin Peaks: Fire Walk with Me”. The single was released in October 1990 topping the singles chart in Australia and reaching the top ten in numerous countries, including #7 in the UK.