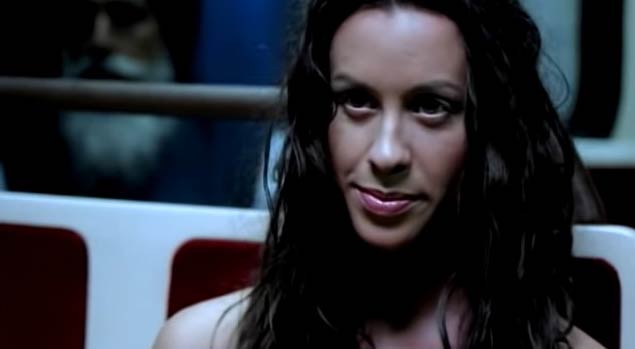 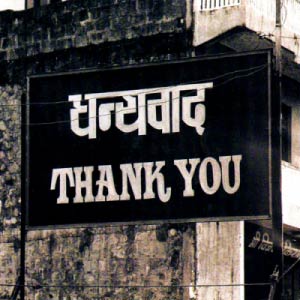 Alanis Morissette – Thank U – Official Music Video
The song was written by Alanis Morissette and Glen Ballard. “Thank U” was released as the lead single from Morissette’s fourth studio album, “Supposed Former Infatuation Junkie”. It was released in October 1998 topping the singles charts in Canada and Spain.

Read “Thank U” by Alanis Morissette on Genius