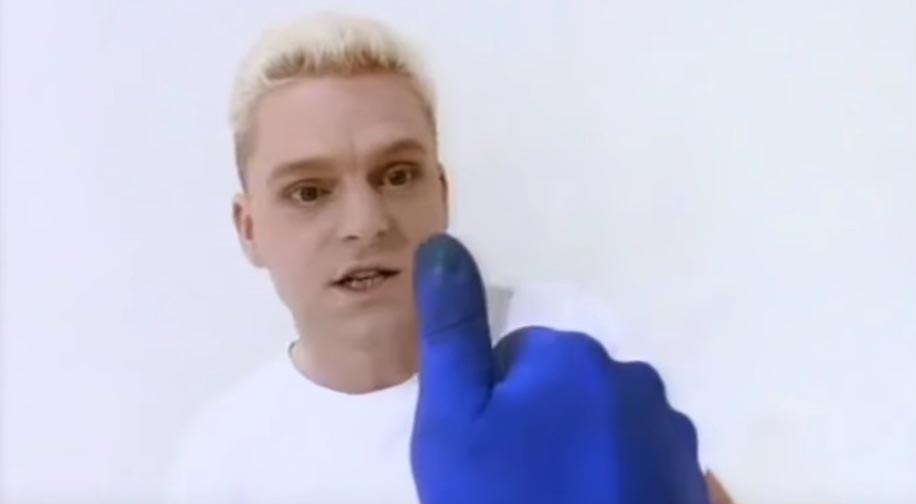 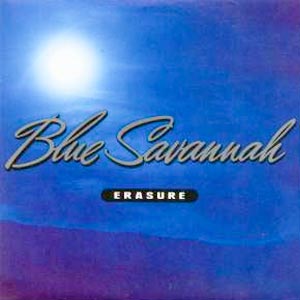 Erasure – Blue Savannah – Official Music Video
The song was written by Erasure members, Vince Clarke and Andy Bell. “Blue Savannah” was released as the third single from their third studio album “Wild!”, The single was released in February 1990 with “Runaround on the Underground” on the B-side. The single reached #3 on the UK Singles Chart and in Ireland.