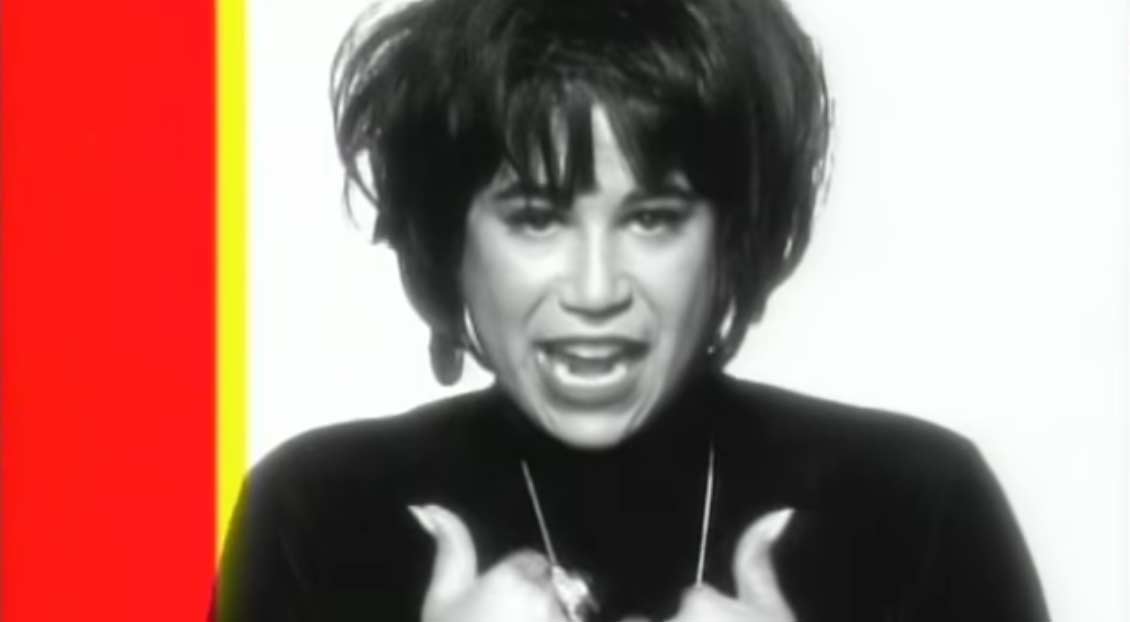 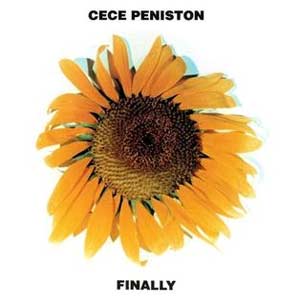 CeCe Peniston – Finally – Official Music Video
The song was written by CeCe Peniston, Felipe “Waxx” Delgado, E.L. Linnear, and Rodney K Jackson. “Finally” was released as the lead single from Peniston’s debut album of the same name. The single was released in September 1991 topping the Billboard’s Dance Club Songs chart in the United States and RPM’s Dance chart n Canada. In the UK, it peaked at #2.