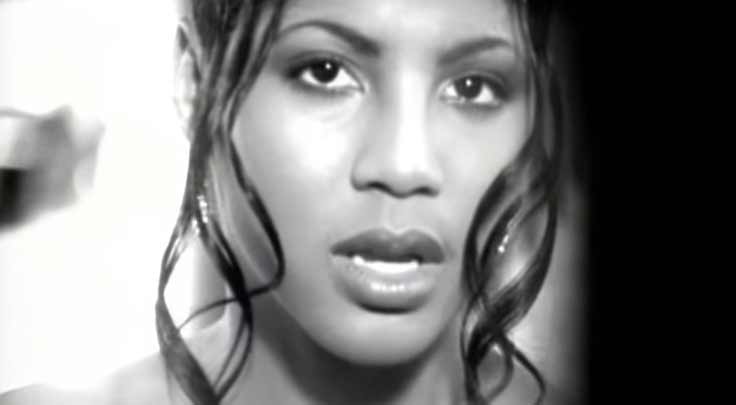 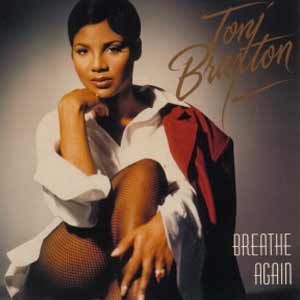 Toni Braxton – Breathe Again – Official Music Video.
“Breathe Again” was written by Kenneth Brian Edmonds (Babyface). The song was released as the second single from Braxton’s self-titled debut album. The single was released in August 1993 reaching the top ten in many countries, including #2 in the UK and Australia and #3 in the United States.