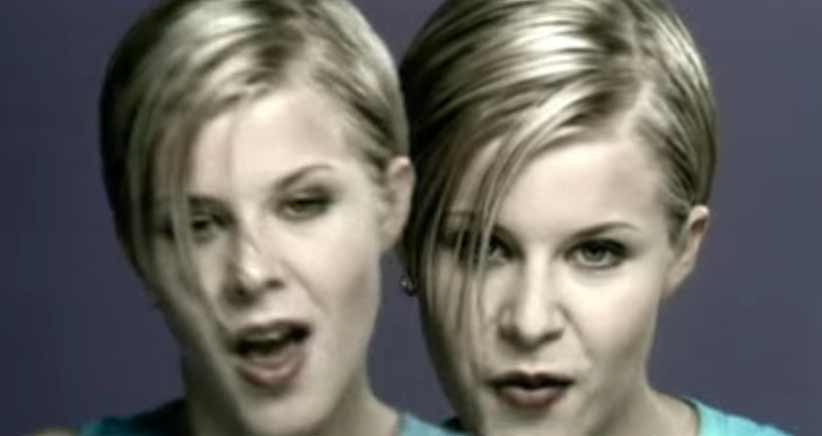 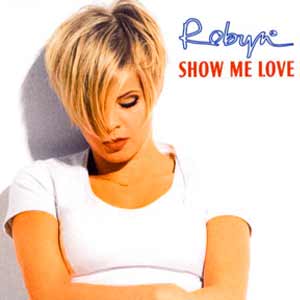 Robyn – Show Me Love – Official Music Video. “Show Me Love” was written by Robyn (born Robin Miriam Carlsson) and Swedish songwriter Max Martin. The song was released as the fourth single from Robyn’s debut album, “Robyn Is Here”. The single was released in October 1997 reaching number 7 on the Billboard Hot 100 chart in the United States and #8 in the UK.

Read “Show Me Love” by Robyn on Genius