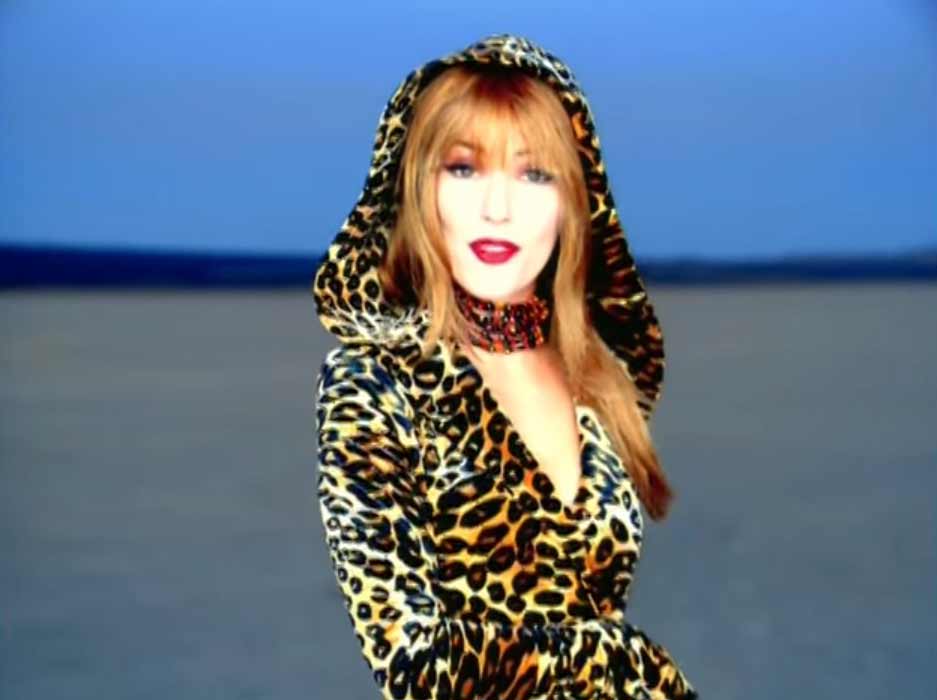 Shania Twain – That Don’t Impress Me Much 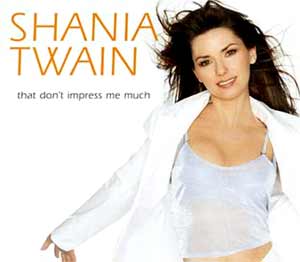 Shania Twain – That Don’t Impress Me Much – Official Music Video. was written by Shania Twain and Robert John “Mutt” Lange. It was released as the sixth single from Shania’s third studio album “Come On Over” (1987). The single was released in December 1988 (March 1989 in the UK) topping the singles charts in New Zealand, Ireland, Scotland, Belgium and Norway. It reached #3 in the UK and #7 in the Billboard Hot 100 chart in the United States.
The music video was filmed in the Mojave Desert at El Mirage Dry Lake and Barstow, California.

Shania Twain – That Don’t Impress Me Much – Lyrics