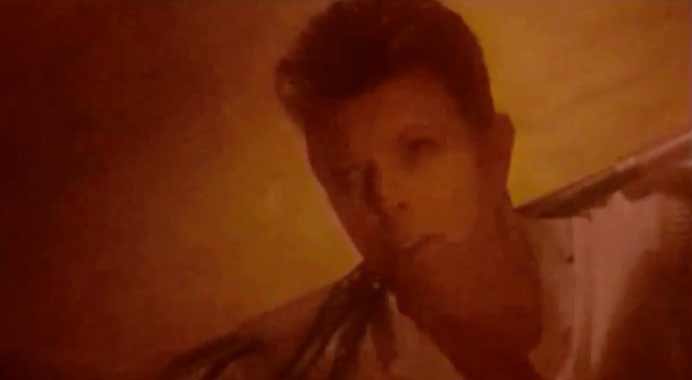 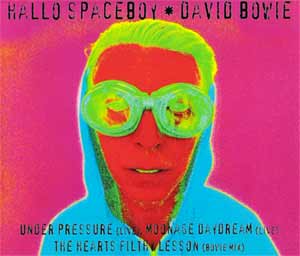 David Bowie feat. Pet Shop Boys – Hallo Spaceboy – Official Music Video.
“Hallo Spaceboy” was written by David Bowie and Brian Eno for Bowie’s concept studio album, “1. Outside”, released in September 1995. The song was re-recorded the following year, and released as the single in February 1996. The remixed version features Pet Shop Boys. It contains additional lyrics sung by Neil Tennant. The single peaked at #12 in the UK and Sweden.