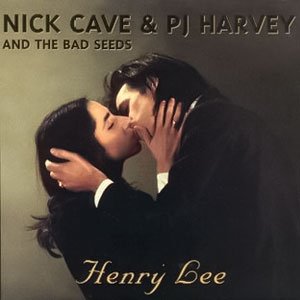 Nick Cave & PJ Harvey and The Bad Seeds – Henry Lee – Official Music Video
The song is a traditional folk song known as “Young Hunting”, “Love Henry”, “Henry Lee” or Earl Richard.” Nick Cave’s version was released as the second single from his ninth studio album, “Murder Ballads”. The single was released in February 1996 with “King Kong Kitchee Kitchee Ki-Mi-O” on the B-side. The duet with English musician PJ Harvey peaked at #15 in Finland, #35 in Sweden and #36 on the official UK singles chart.