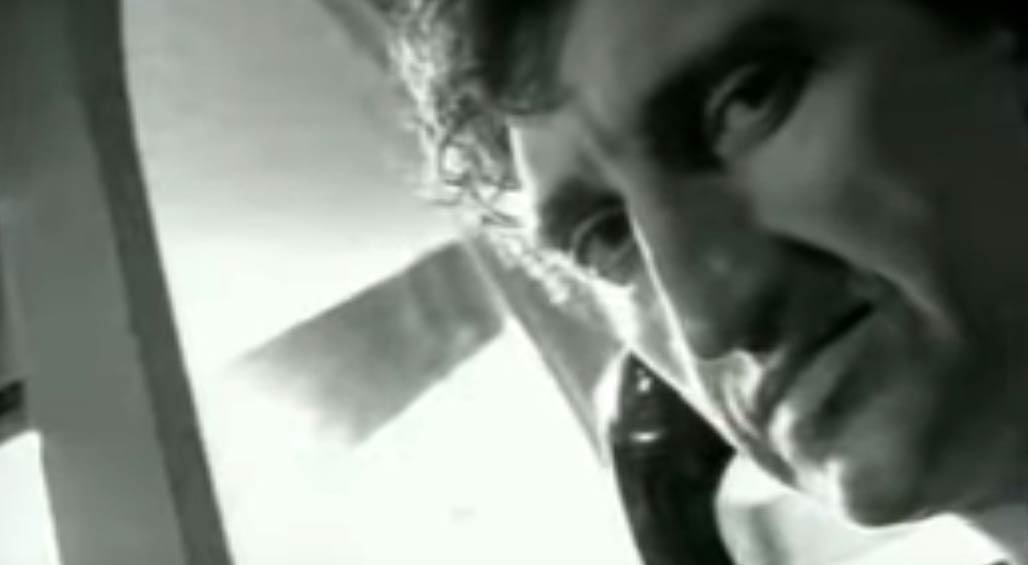 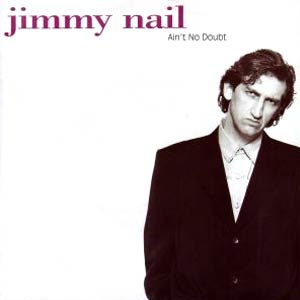 Jimmy Nail – Ain’t No Doubt – Official Music Video
The song was written by Guy Pratt, Danny Schogger, Jimmy Nail and Charlie Dore. “Ain’t No Doubt” was released as the first single from Nail’s second studio album “Growing Up in Public”. The single was released in June 1992 with “What Can I Say” on the B-side. The single topped the singles charts in the UK and Ireland.

Read “Ain’t No Doubt” by Jimmy Nail on Genius