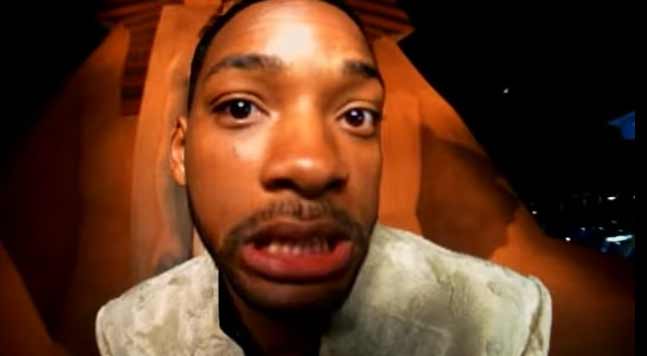 Will Smith – Gettin’ Jiggy Wit It 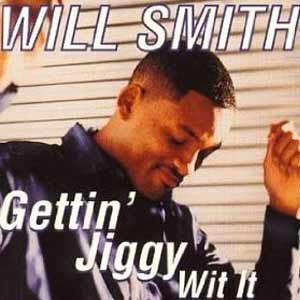 “Gettin’ Jiggy Wit It” was written by Samuel Barnes, Bernard Edwards, Joe Robinson, Nile Rodgers and Will Smith. The song was released as the third single from Smith’s debut studio album, “Big Willie Style” (1997). The single was released in January 1998 with “Big Willie Style” on the B-side. The single hit the number 1 spot in the United States and reached the top ten in many countries, including #3 in the UK and #6 in Australia.

Read “Gettin’ Jiggy wit It” by Will Smith on Genius