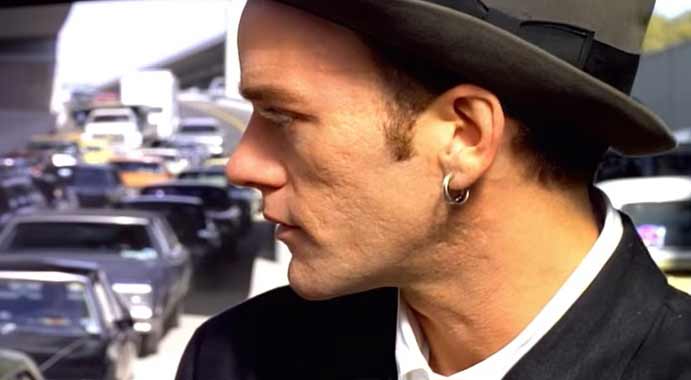 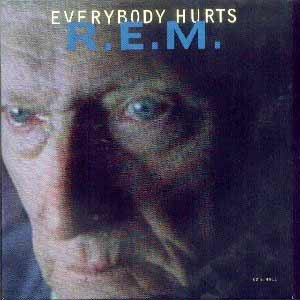 R.E.M. – Everybody Hurts – Official Music Video. “Everybody Hurts” was written by R.E.M. members, Bill Berry, Peter Buck, Mike Mills and Michael Stipe. The song was released as the fourth single from the band’s eighth studio album, “Automatic for the People” (1992). The single was released in April 1993 with “Mandolin Strum” on the B-side. “Everybody Hurts” charted at number 3 in France, #4 in the Netherlands, #6 in Australia and #7 on the UK singles chart.

Read “Everybody Hurts” by R.E.M. on Genius