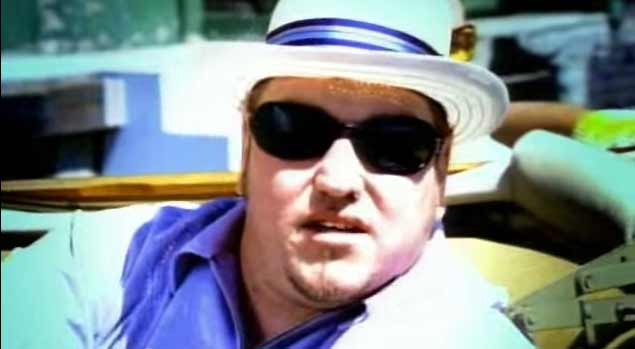 Smash Mouth – Walkin’ On The Sun 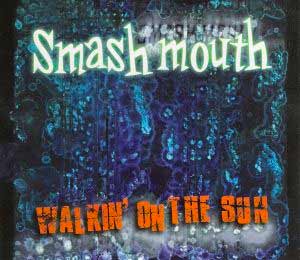 “Walkin’ On The Sun” was written by Smash Mouth’s guitarist, Greg Camp. The song was released as the first single from the band’s debut studio album, “Fush Yu Mang”. The single was released in July 1997 topping the Billboard’s both Modern Rock Tracks and Adult Top charts in the United States, and RPM Top singles chart in Canada. It also peaked at #3 in Italy, #5 in Spain and #7 in Australia.

Read “Walkin’ On the Sun” by Smash Mouth on Genius