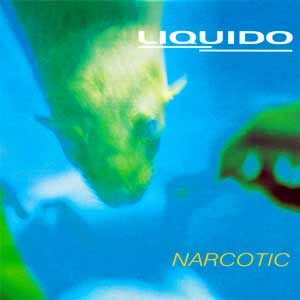 Liquido – Narcotic – Official Music Video. “Narcotic” was written by band’s singer, guitarist and keyboardist Wolfgang Schrödl. It was released as the lead single from band’s self-titled debut album (1999). The single was released in August 1998 reaching number 1 in Austria, #2 in Switzerland and #3 in Germany.
“Narcotic” is the official anthem of the Girondins de Bordeaux football club.

Read “Narcotic” by Liquido on Genius