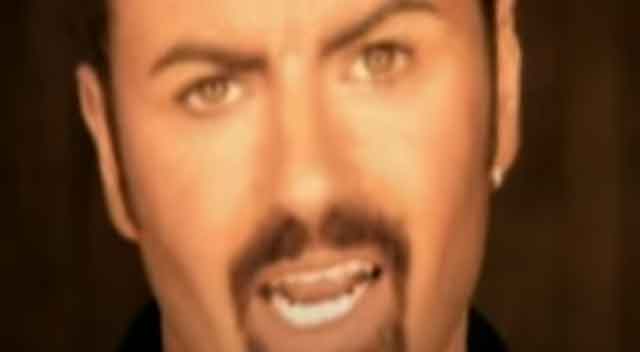 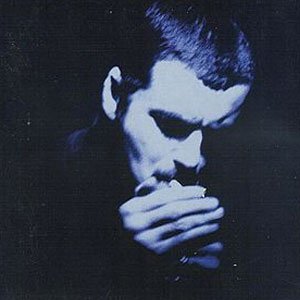 George Michael – Older – Official Music Video
The song was written by George Michael for his third solo album of the same name. “Older” was released as the fourth (and the last) single from the album. It was released in January 1997 with “I Can’t Make You Love Me” on the B-side. It peaked at #3 on the UK singles chart.