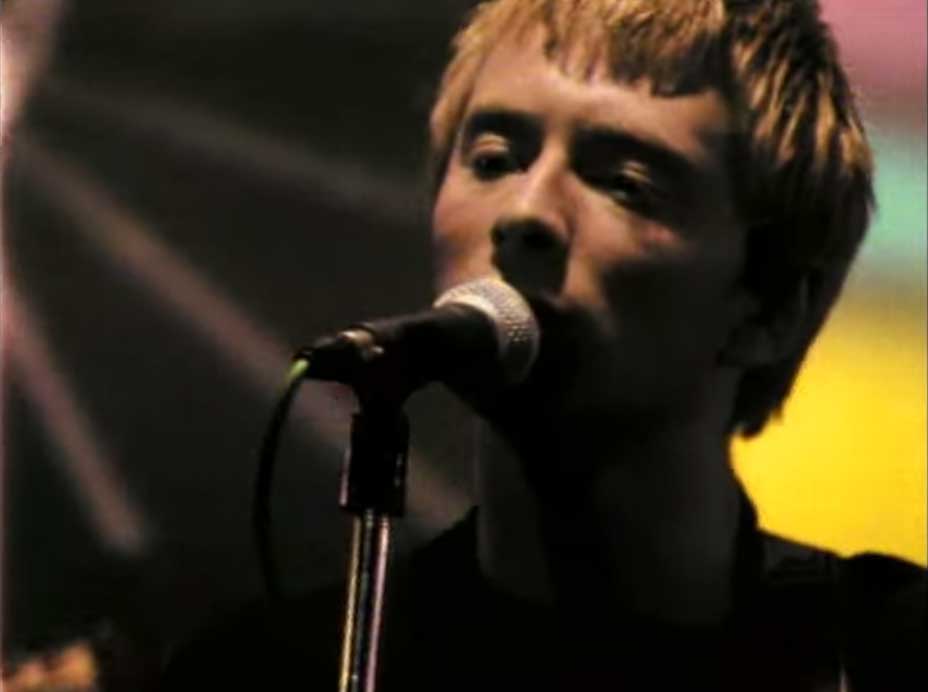 Radiohead – Creep – Official Music Video. The song was written by Radiohead, Albert Hammond and Mike Hazlewood. It was released as the band’s debut single in September 1992. It appears on their 1993 album “Pablo Honey”. The single reached number 6 in Australia, #7 in the UK singles chart and #2 on the Billboard’s Hot Modern Rock Tracks chart in the United States.

Read “Creep” by Radiohead on Genius