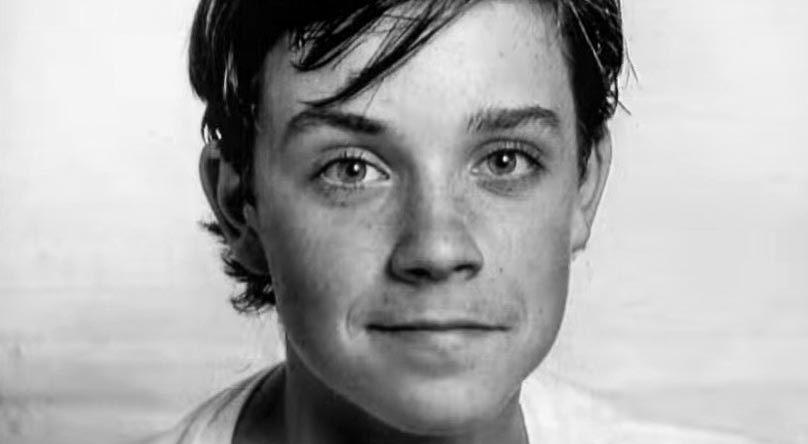 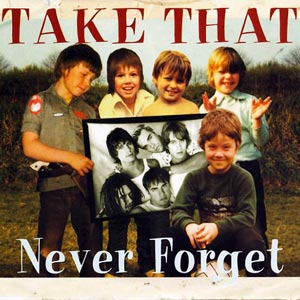 Take That – Never Forget – Official Music Video
The song was written by Take That member, Gary Barlow. “Never Forget” was released as the third single from the boy band’s “Nobody Else”. The single was released in July 1995 topping the singles charts in the UK, Spain, Ireland and Scotland.

Read “Never Forget” by Take That on Genius