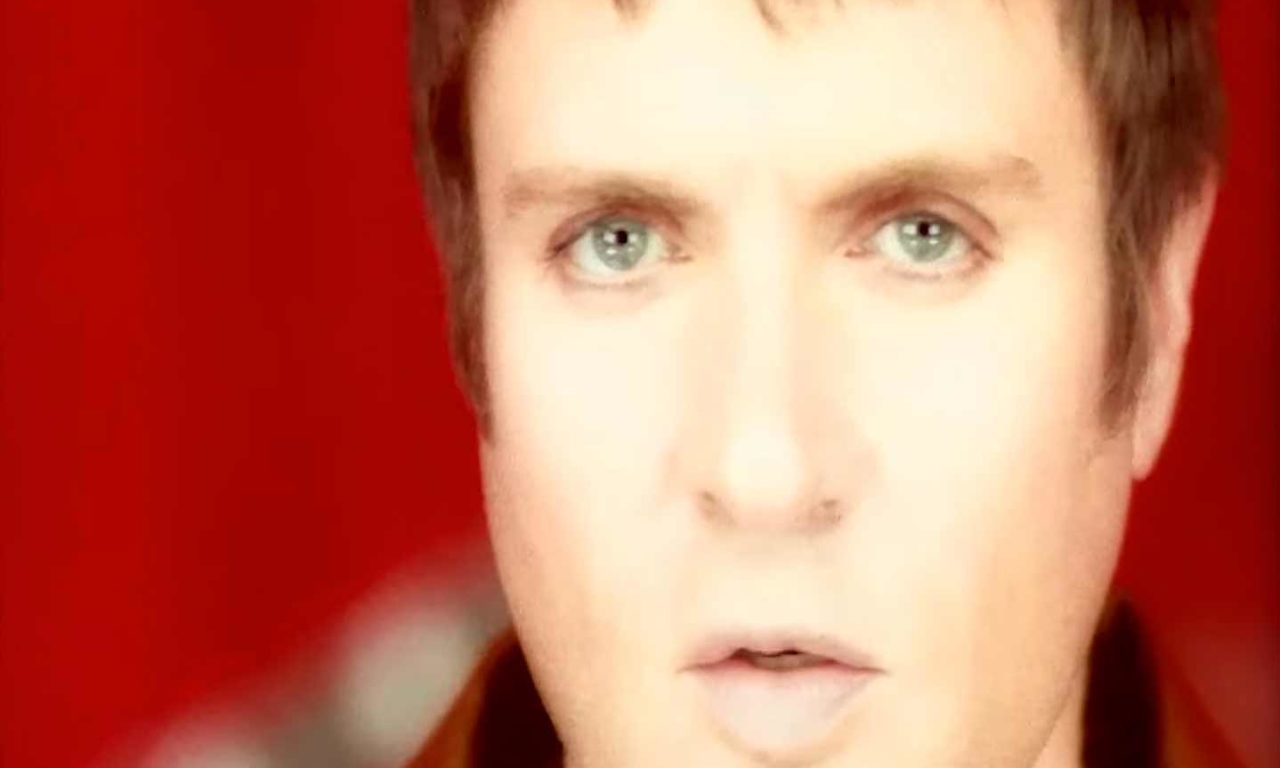 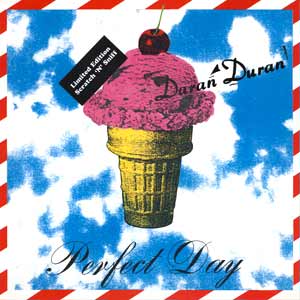 Duran Duran – Perfect Day – Official Music Video. The song was written by Lou Reed. It was originally featured on his 1972 album “Transformer”. Duran Duran’s version was released as the first single from their covers album “Thank You”. The single was released in March 1995 with “The Needle and the Damage Done” and “Come Up and See Me (Make Me Smile)” on the B-side. It reached number 28 in the UK singles chart.