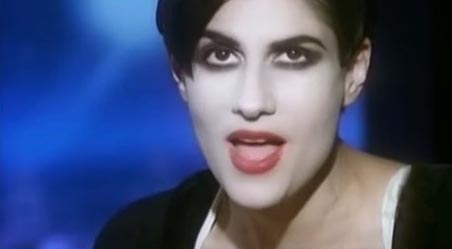 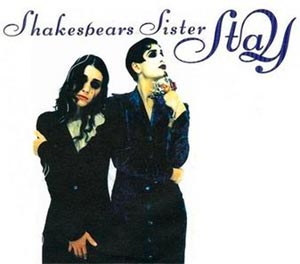 Shakespears Sister – Stay – Official Music Video
The song was written by Shakespears Sister members, Siobhan Fahey and Marcella Detroit along with ex-Eurythmics member, David A. Stewart. “Stay” was released as the second single from the band’s second studio album, “Hormonally Yours”. The single was released in January 1992 with “The Trouble with Andre” on the B-side. “Stay” reached the top ten in numerous countries including number 1 in the UK and #3 in Germany and Australia.