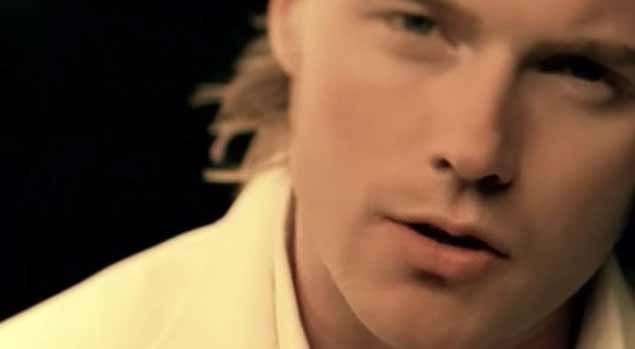 Boyzone – No Matter What 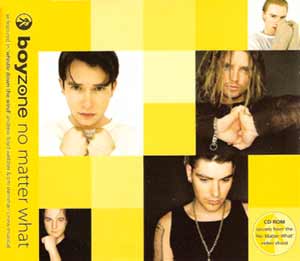 Boyzone – No Matter What – Official Music Video. “No Matter What” was written by Andrew Lloyd Webber, Jim Steinman and Nigel Wright for musical “Whistle Down the Wind ” and released as the single from the album “Songs from Whistle Down the Wind”. The song is included also on Boyzone’s third studio album, “Where We Belong”, and featured on the US edition of the original music soundtrack to the 1999 Roger Michell’s film “Notting Hill” (starring Julia Roberts and Hugh Grant).
The single was released in August 1998 hitting number 1 spot in the UK and on Eurochart Hot 100 chart.

Read “No Matter What” by Boyzone on Genius