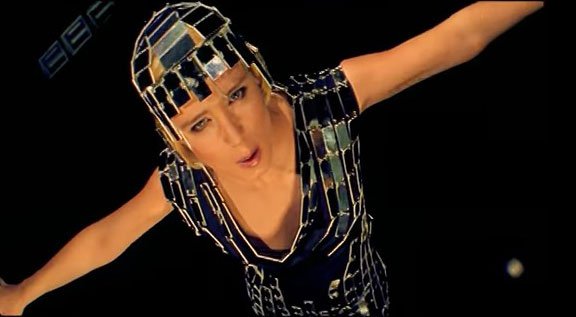 Moloko – Sing It Back

Home » Moloko » Moloko – Sing It Back 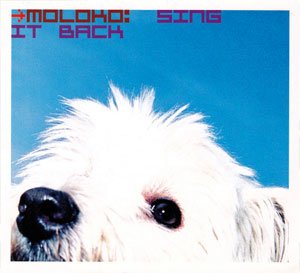 Moloko – Sing It Back – Official Music Video
The song was written by Moloko members, Róisín Murphy and Mark Brydon. The original version of “Sing It Back” was released as the second single from the group’s second studio album, “I Am Not A Doctor” reaching #45 in the UK. The remixed version, “Sing It Back (Boris Musical Mix)” was released in March 1999 topping the UK Dance chart and Billboard’s Dance Club Songs chart in the United States. Boris Dlugosch’s Boris Musical Mix appears on the 2000 album, “Things to Make and Do”.

Moloko – Sing It Back – Lyrics

Read “Sing It Back (Boris Musical Mix)” by Moloko on Genius