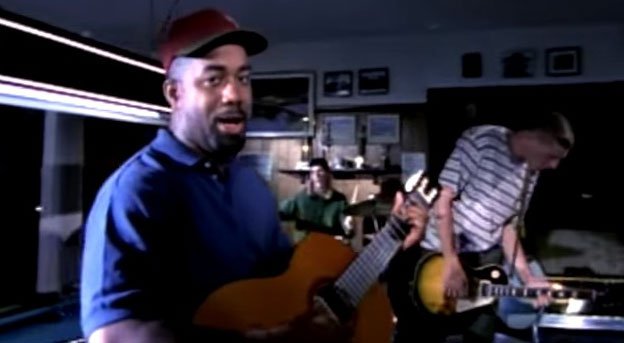 Hootie And The Blowfish – Only Wanna Be With You 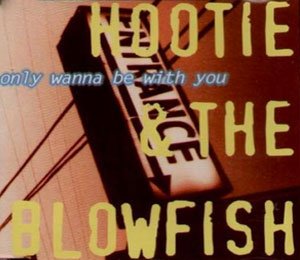 Hootie And The Blowfish – Only Wanna Be With You – Official Music Video
The song was written by the band members, Mark Bryan, Dean Felber, Darius Rucker, and Jim Sonefeld. It is credited also to Bob Dylan. “Only Wanna Be With You” was released as the third single from the band’s debut album, “Cracked Rear View”. The single was released in July 1995 topping the singles chart in Canada and Billboard’s Mainstream Top 40 chart in the United States.

Hootie And The Blowfish – Only Wanna Be With You – Lyrics

Hootie And The Blowfish