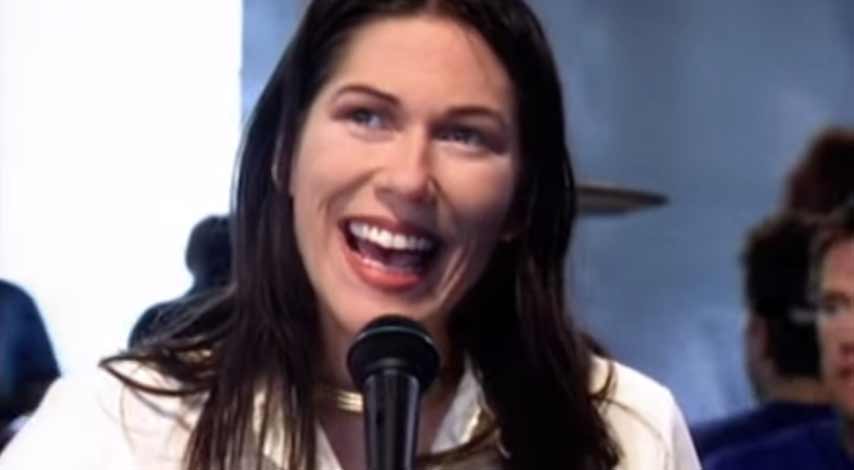 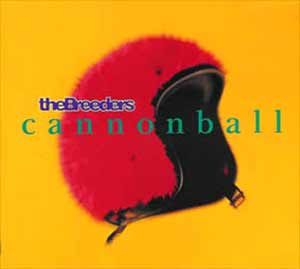 The Breeders – Cannonball – Official Music Video. “Cannonball” was written by The Breeder’s lead vocalist Kim Deal (former member of Pixies). The song was released as the lead single from the band’s second studio album, “Last Splash”. The single was released in August 1993 peaking at #2 on Billboard’s Alternative Songs chart in the United States and at #8 in France.

Read “Cannonball” by The Breeders on Genius