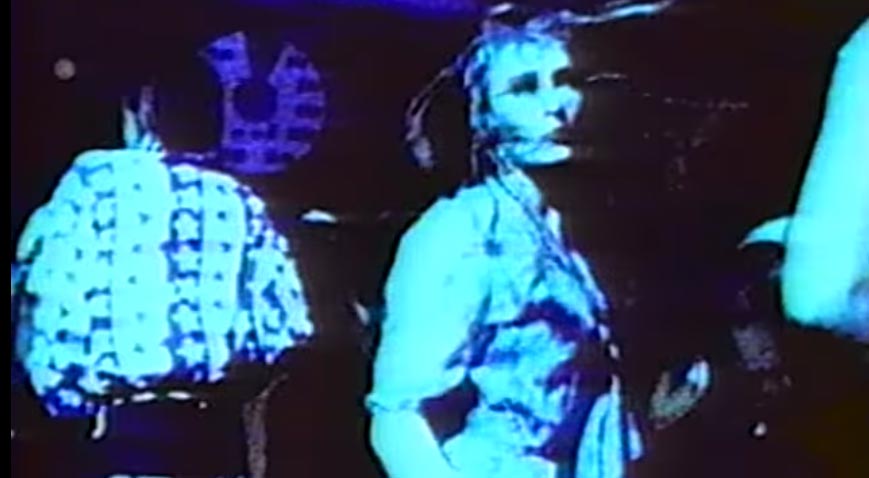 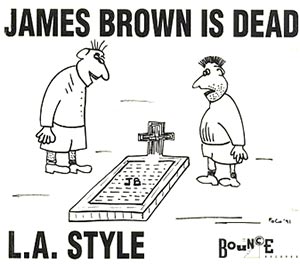 L.A. Style – James Brown Is Dead – Official Music Video
The song was written by the group member, Denzil Slemming. “James Brown Is Dead” was released as the L.A. Style’s debut album in August 1991. The single topped the charts in Belgium, Spain, and the Netherlands. In the United States, it reached #4 on the Billboard’s Hot Dance Club Songs chart. The song appears on the group’s self-titled album (1993).

Read “James Brown Is Dead” by La Style on Genius