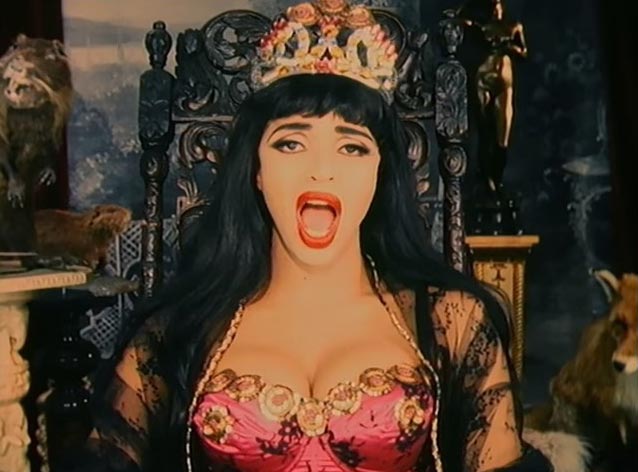 Army Of Lovers – Crucified – Official Music Video. “Crucified” was written by group members Alexander Bard and Jean-Pierre Barda and Swedish songwriter and producer Anders Wollbeck. The song was released as the lead single from Army of Lovers’ second studio album, “Massive Luxury Overdose”. The single was released in April 1991 reaching the top ten in numerous, countries, including #1 in Belgium and #5 in Germany. In the United States, the single peaked at #6 on Billboard Hot Dance Club Play chart.

Read “Crucified” by Army Of Lovers on Genius