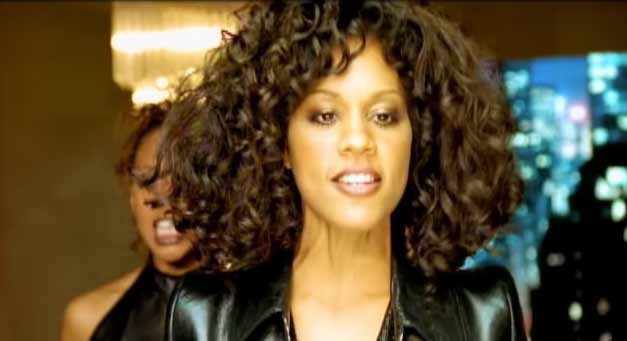 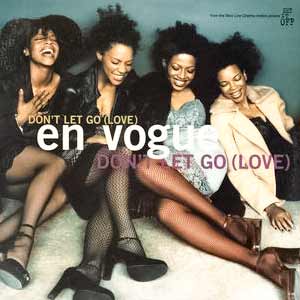 En Vogue – Don’t Let Go (Love) – Official Music Video. “Don’t Let Go (Love)” was written by Andrea Martin, Ivan Matias, Marqueze Ethridge, Sleepy Brown, Rico Wade and Ray Murray for the original soundtrack for the 1996 film, “Set It Off”. The song appears also on group’s third studio album, “EV3” (1987). The single topped the Billboard Hot R&B/Hip-Hop Songs chart in the United States and reached the top ten in numerous countries, including #3 in Australia, #5 in the UK and #7 in Germany.