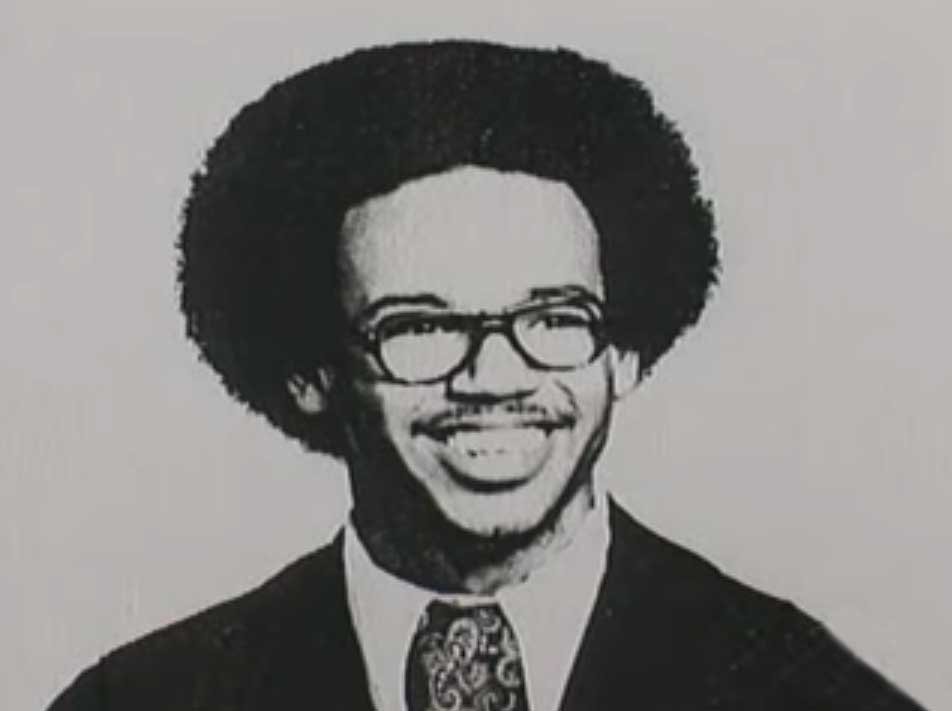 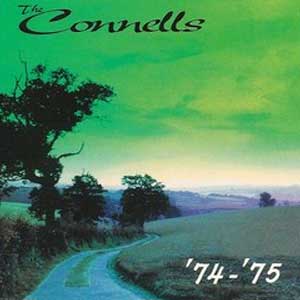 The Connells – ’74-’75 – Official Music Video. The song was written by The Connels’ guitarist Mike Connell. “’74-’75” was released as the third single from the band’s fifth studio album “Ring” (1993). The single topped the singles charts in Norway and Sweden and reached the top ten in many European countries. In the UK singles chart, it reached number 14.