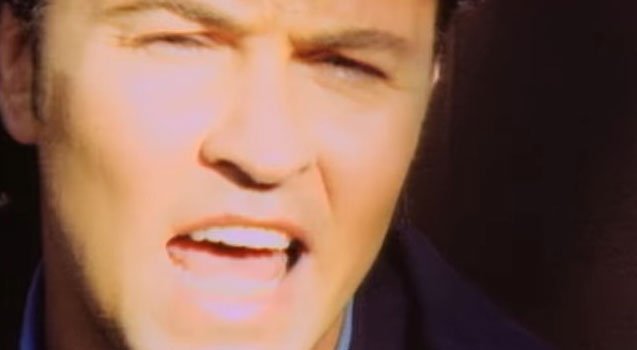 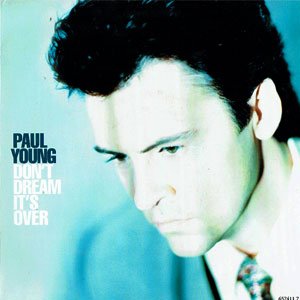 Paul Young – Don’t Dream It’s Over – Official Music Video
“Don’t Dream It’s Over” was written by Neil Finn and originally released by his band, Crowded House in October 1986.
Paul Yong’s cover was released as the third single from his greatest hits compilation, “From Time to Time – The Singles Collection”. The single was released in September 1991 with “I Need Somebody” on the B-side. It peaked at #20 in the UK. The song features English singer Paul Carrack.