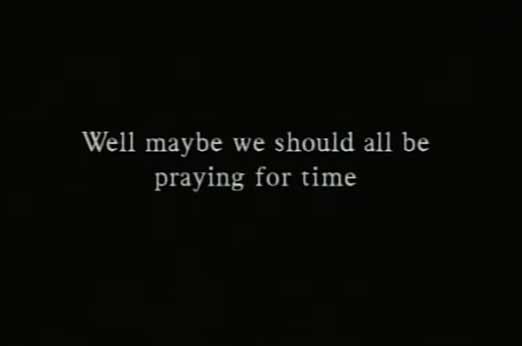 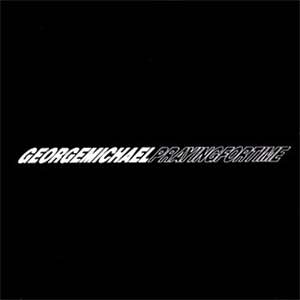 George Michael – Praying For Time – Official Music Video. “Praying For Time” was written and produced by George Michael. It was released as the first single from George’s second solo studio alum “Listen Without Prejudice Vol. 1”. The single was released in August 1990 with “If You Were My Woman” (live at Wembley Stadium, 11 Jun ’88)” on the B-side. The single topped the charts both in the United States and Canada. In the UK, it reached number 6.

Read “Praying For Time” by George Michael on Genius