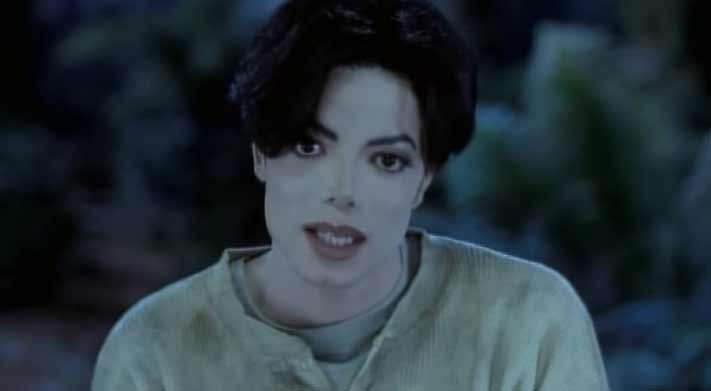 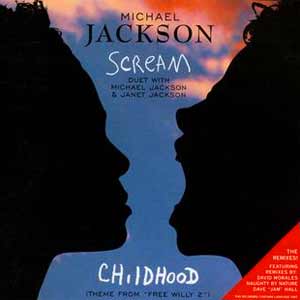 Michael Jackson – Childhood – Official Music Video. “Childhood” was written by Michael Jackson for his ninth studio album, “HIStory: Past, Present and Future, Book I”. The song was released with “Scream” as the lead double A-side single from this album. It was released in May 1993 hitting number 1 spot on the singles charts in Italy, Spain and New Zeland. “Scream/Childhood” peaked at #2 in the UK, #4 in Germany and at #5 on the Billboard Hot 100 singles chart in the United States.