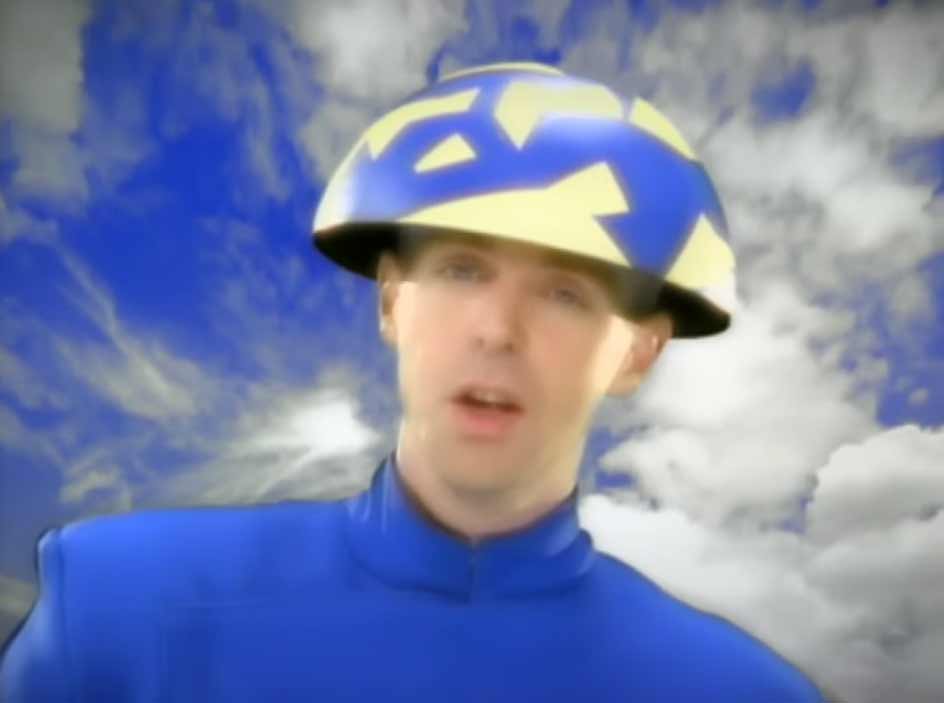 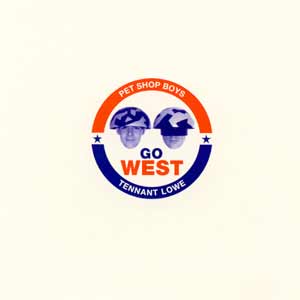 Pet Shop Boys – Go West – Official Music Video. The song was written by Jacques Morali, Henri Belolo, Victor Willis and released by American disco group Village people in June 1979. Pet Shop Boys’ cover was released in September 1993 as the second single from their fifth studio album, “Very”. “Go West” (with “Shameless” on the B-side) hit number 1 spot in the singles charts in Germany, Iceland, Finland and Ireland and on Billboard Dance Music chart in the United States. On the UK singles chart, it peaked at #2.