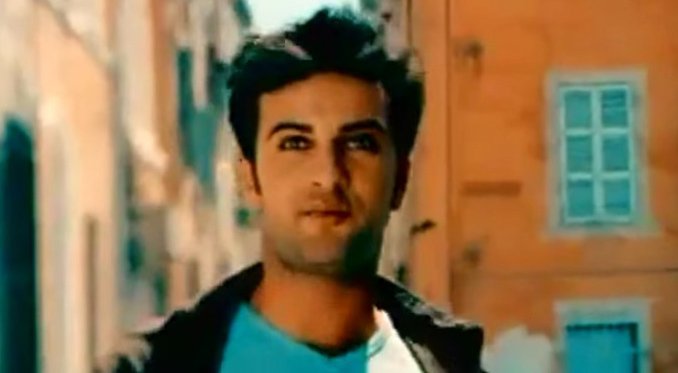 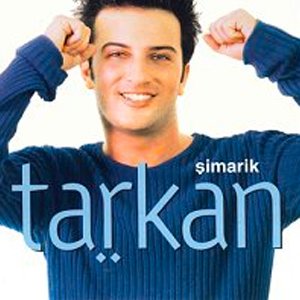 Tarkan – Şımarık – Official Music Video. “Simarik” (“Naughty” in Turkish) was written by Sezen Aksu and Tarkan (born Tarkan Tevetoğlu). The song appears Tarkan’s third studio album, “Ölürüm Sana” (“I’d Die for You”) (1997). “Simarik” was also released as the lead single from his 1999 self-titled compilation album. The single reached the top ten in numerous countries, including number 1 in Belgium, #3 in France and #6 in Germany.

Read “Simarik” by Tarkan on Genius

In 2001, the English version of “Simarik” was released by Greek-American singer Stella Soleil (born Stella Katsouda) as “Kiss Kiss”. Her cover was released as the single from her 2001 album, “Dirty Little Secret”, charting at #28 on Billboard Mainstream Top 40 chart in the United States.