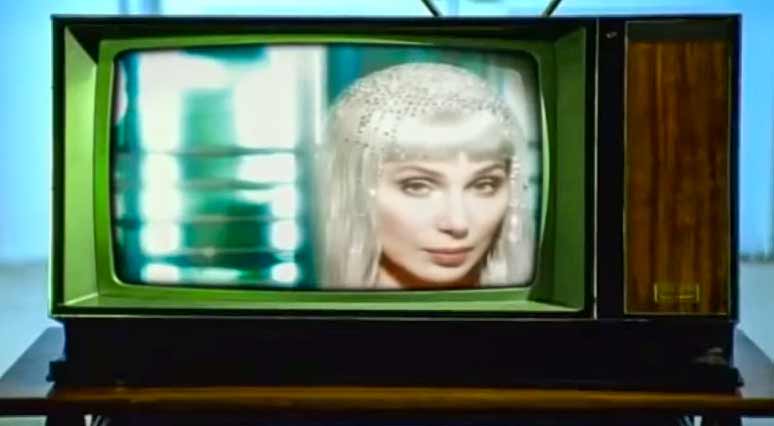 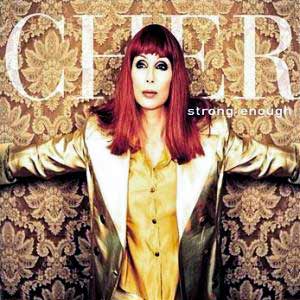 Cher – Strong Enough – Official Music Video.
“Strong Enough” was written by Mark Taylor and Paul Barry. The song was released as the second single from Cher’s twenty-second studio album, “Believe”. The single was released in February 1999 topping the Billboard’s Dance Club Songs chart in the United States. It peaked at #3 in Germany and France and at #5 in the UK.