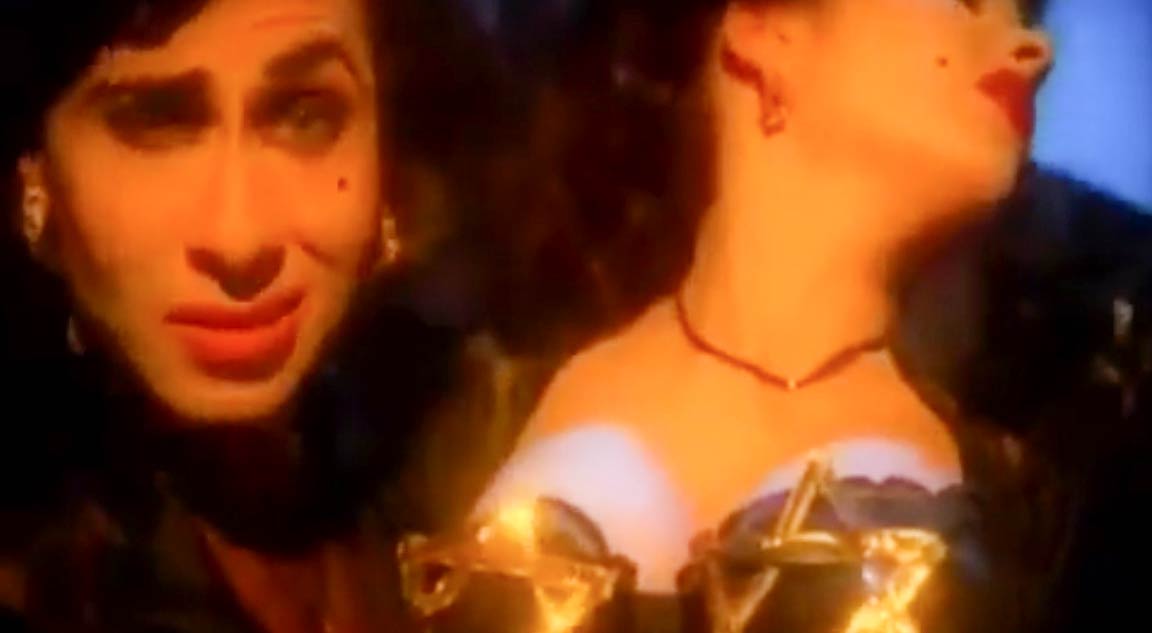 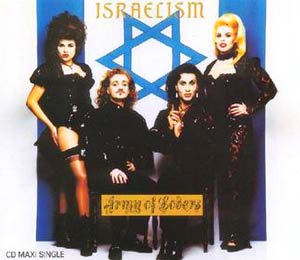 Army of Lovers – Israelism – Official Music Video
The song was written by Army of Lovers members Alexander Bard, Jean-Pierre Barda Michaela de la Cour and Dominika Peczynski along with a Swedish songwriter and producer, Anders Wollbeck. “Isrealism” was released as the lead single from the group’s third studio album “The Gods of Earth and Heaven”. The single was released in March 1993 with the remixed version of the song on the B-side. The single peaked at #2 in Israel, #5 in Finland, #9 Belgium and #10 in Sweden.
“Israelism” is based on the Jewish folk song “Hevenu Shalom Aleichem”

Read “Israelism” by Army of Lovers on Genius