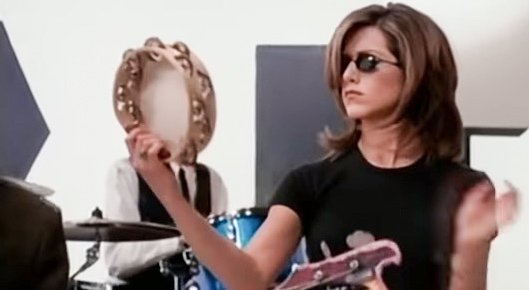 The Rembrandts – I’ll Be There For You 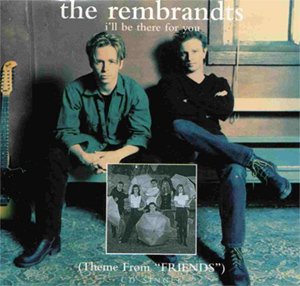 The Rembrandts – I’ll Be There For You – Official Music Video. “I’ll Be There For You” was written by band members Phil Sōlem and Danny Wilde, along with sitcom Friends producers David Crane and Marta Kauffman, composer Michael Skloff, and songwriter Allee Willis. The song became famous in 1994 thanks to the American sitcom “Friends”. The original theme to the sitcom was re-recorded as a three-minute song and released as the lead single from The Rembrandts’ third studio album, “L.P.”. The single was released in May 1995 hitting number 1 in Australia and on Billboard Hot 100 Airplay in the United States. It also reached the top ten in numerous countries, including #3 in the UK.