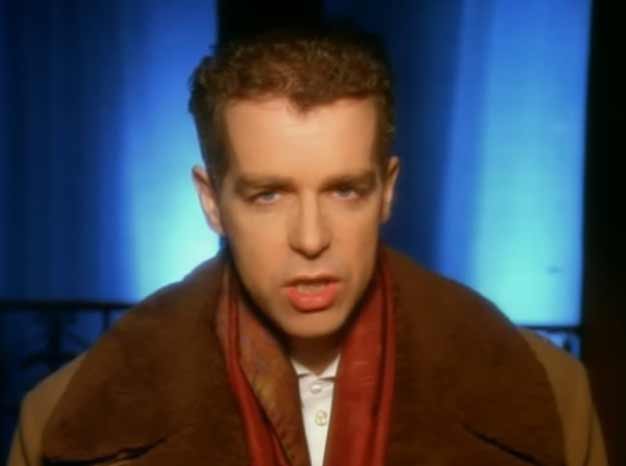 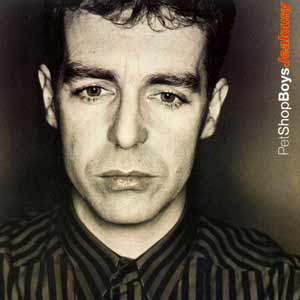 Pet Shop Boys – Jealousy – Official Music Video. “Jealousy” was written by Pet Shop Boys members, Neil Tennant and Chris Lowe. The song was released as the third single from their fourth studio album, “Behaviour”. The single was released in May 1991 reaching number 8 in Ireland and #12 in the UK singles chart.