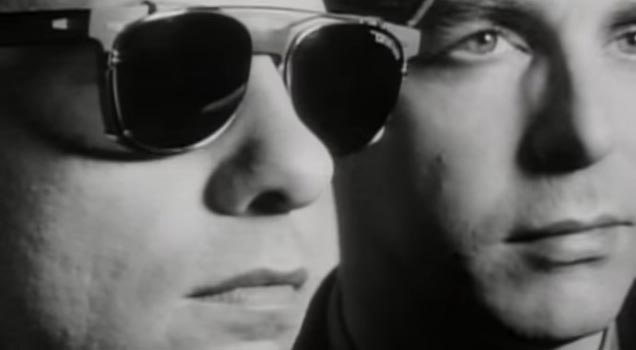 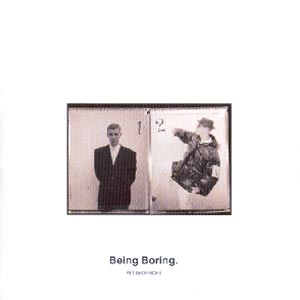 Pet Shop Boys – Being Boring – Official Music Video
The song was written by the group members, Neil Tennant and Chris Lowe. “Being Boring” was released as the second single from the Pet Shop Boys’ fourth studio album, “Behaviour”. The single was released in November 1990 with “We All Feel Better in the Dark” on the B-side. It peaked at number 4 in Japan, #5 in Finland and at #10 in Italy and on Billboard’s Dance / Club Play Songs chart in the United States.

Read “Being Boring” by Pet Shop Boys on Genius