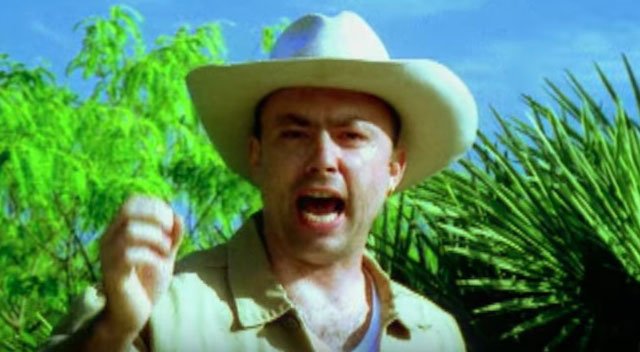 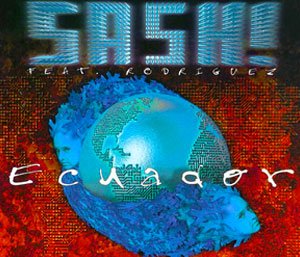 Sash! featuring Rodriguez – Ecuador – Official Music Video
The song was written by Sash! team members, Sascha Lappessen, Ralf Kappmeier, and Thomas Lüdke. “Ecuador” was released as the third single from their debut album, “It’s My Life – The Album”. The single was released in April 1997 topping the singles charts in Belgium, Scotland, Romania, and on RPM’s Dance chart in Canada and Billboard’s Dance Club Songs chart in the United States. It also reached the top ten in numerous countries, including #2 in the UK and #3 on Eurochart Hot 100.

Read “Ecuador” by Sash! on Genius