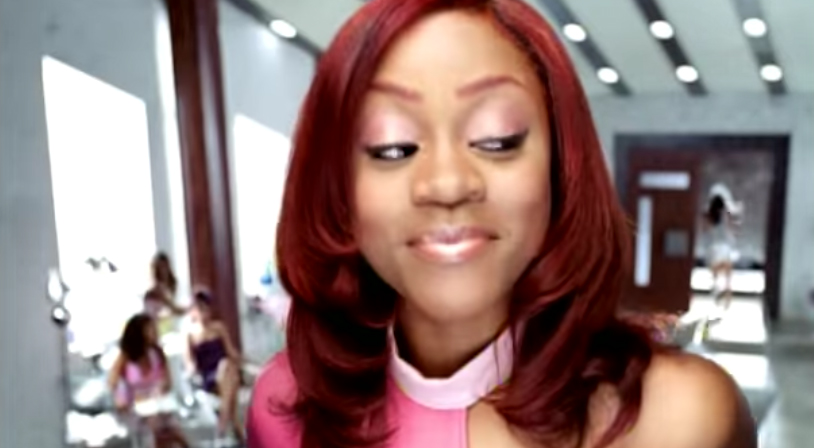 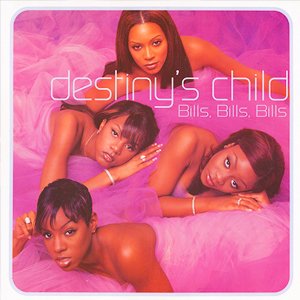 Destiny’s Child – Bills, Bills, Bills – Official Music Video
The song was written by group members Beyoncé Knowles, LeToya Luckett, LaTavia Roberson, and Kelly Rowland along with Kandi Burruss and Kevin “She’kspere” Briggs. “Bills, Bills, Bills” was released as the lead single from Destiny’s Child second studio album, “The Writing’s on the Wall”. The single was released in June 1999 hitting number 1 spot on Billboard Hot 100 chart in the United States, on RPM’s Dance chart in Canada, and on the UK R&B chart.